session about to expire in few minutes

The History of Flower-Giving in the Victorian Era 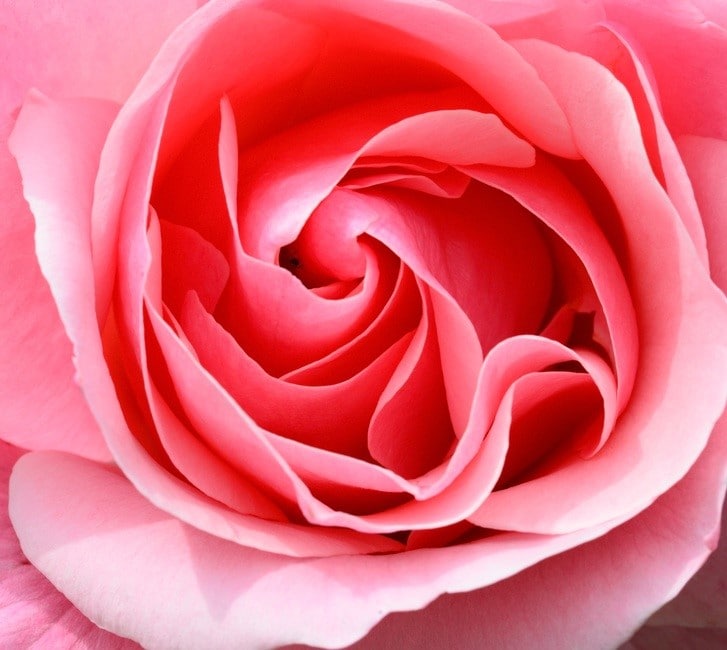 The giving of flowers has a long history. Indeed, the practice dates back to prehistoric times, though the giving of flowers and herbs was for more medicinal reasons. While no records exist of that habit persisting in the Roman or Greek times, those cultures did prize the flowers themselves.

The flower giving practice did surface again in the Middle Ages for similar reasons to prehistoric times —as an act of charity to promote health. Using flowers as gifts became far more elaborate in the Victorian Era, 1837-1901, though the elaborate nature took its roots from the preceding Georgian era. In the Victorian Era, however, gifting flowers became almost ritualistic.

Lady Mary Wortley Montagu was a writer and adventuress in the Georgian Era. She lived in Constantinople, now Istanbul, for a time with her husband, an ambassador. As a woman, she had access to the harems of the court where she apparently learned Eastern secrets. While she is historically known for introducing vaccinations to England, she also wrote about floriography.

Floriography is the art of using flowers as a form of communication. Use of floriography was widespread in the harems, where Lady Montagu first came into contact with the practice. Members of the Ottoman and Persian courts also often used flower arrangements to convey their messages widely. Lady Montagu’s writings spread this idea of sending messages via flowers to England, where floriography soon exploded.

Gifting Flowers in the Victorian Era

In the Victorian Era, nobles strived to take on a dignified air. To that end, they eschewed expressing strong emotions. However, they still needed to communicate those emotions. For that reason, floriography became their favored practice.

As was their wont, the Victorians grew elaborate in how they applied the language of flowers. Everything about the flowers worked to convey a message. The color, size, shape, and condition of the flower worked together to express the strong emotions the people themselves wouldn't communicate verbally.

In this atmosphere, giving bouquets became the fad. In fact, wearing nosegays, or a small bouquet of highly fragrant flowers, first came into popularity in the Middle Ages as a way of avoiding bad odors. In Victorian times, wearing and giving nosegays became more symbolic. The arrangements of flowers in the small bouquet contributed to the message from the sender.

While the use of floriography eventually faded away — thanks largely to utilitarian needs during World War I — the habit of giving flowers to convey some message persists to modern times.

Flower Meanings in the Victorian Era

You're likely familiar with the modern meaning of giving certain flowers. For example, you likely know which flowers you would bring to a funeral. You also know that giving a red rose conveys a different message than a yellow daisy. However, the Victorians were far more elaborate in their application of the language of flowers.

Some of the common flowers found in nosegays included bluebells, peonies, tulips, and wallflowers. Bluebells in a nosegay meant that the sender found the recipient kind, while a return of peonies indicated a feeling of bashfulness. A tulip turning up in a bouquet indicated passion, while a wallflower — no surprise — indicated faithfulness.

Naturally, the color of the flower also held significance. This significance comes through in that most-gifted of all flowers, the rose:

Additionally, a single red rose symbolized what it does today — the endurance of romantic love. However, while all modern roses have their thorns removed, a thornless rose in Victorian times indicated love at first sight.

Finally, the recipient's reaction to the flower or bouquet spoke volumes. Naturally, holding the flowers close to the heart was a much better answering message than holding them upside down by the hip.

While the language of flowers isn't as nuanced today as in Victorian times, a thoughtful bouquet always finds an appreciative recipient. Send a secret, or not-so-secret, message with a beautiful flower arrangement. Marine Florists has a wide selection of flower bouquets for you to choose from.